This is Shogi, Tempo-Strategist of the Tetsu Clan. This is the first character revealed for the Exiles, the second faction unveiled for this universe. The Tetsu Clan was once an important part of the greater Empire, but after a fall-out between the Emperor and the leader of the Tetsu Clan, all followers of the clan were exiled, hunter down like animals and killed on sight. 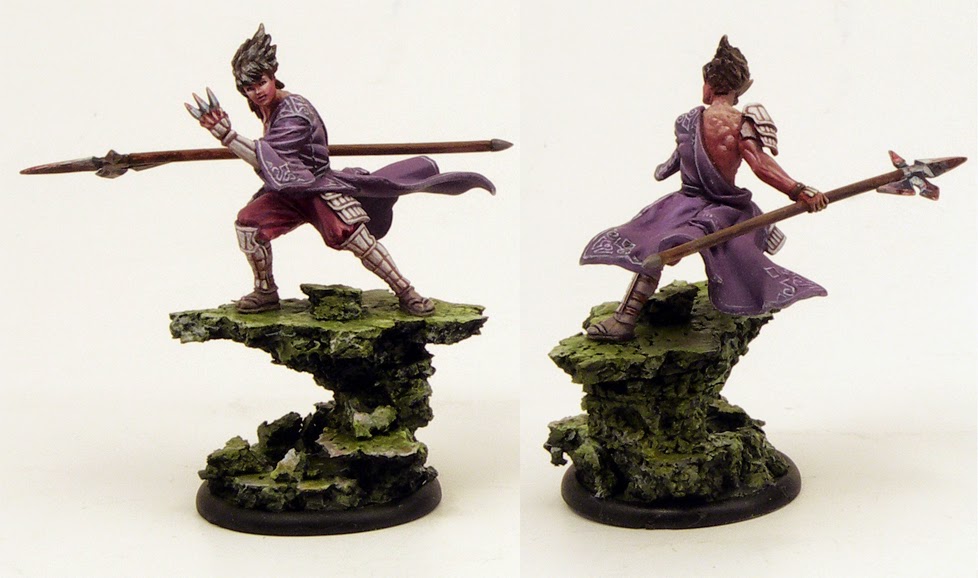